Although relatively unknown, Peatlands make up 11% of England’s land area and are a massively important and unique ecosystem due to the role they play in maintaining biodiversity, carbon storage and flood risk management. Peatlands cover less than 3% of the land surface of Earth in total but are thought to contain twice as much carbon as the world’s forests.

Peat is made up of a mix of decomposed plant material which has accumulated in a water saturated environment with the absence of oxygen, acting as a long-term store of carbon and therefore a regulator of both local and global climate. The UK’s peatlands store around 3.2 billion tonnes of carbon, with around 584 million tonnes being in England. 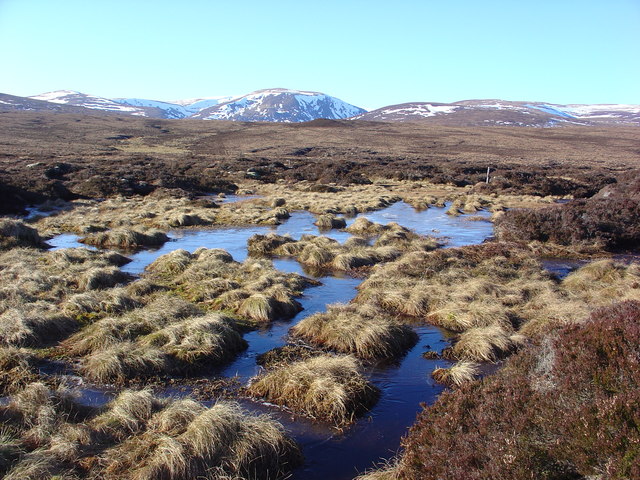 It can take around 1000 years to make 1m of peat, although this is a painstakingly slow process, this capacity for long term carbon storage is essential for managing climate change. Peatland’s ability to soak up water means that it acts as a natural buffer against flooding, slowing the flow of water through the uplands of a catchment and helping to reduce flood risk downstream.

However, despite their importance over 80% of the UK’s peatlands are in a poor condition due to being drained for agriculture and forestry as well as being damaged by extraction. This is not only having a significant effect on the ability of peatland to reduce flood risk and improve water quality, but damaged peatlands are also a major contributor to greenhouse gas emissions, as the peat which stores the organic carbon is exposed to the air. Damaged peatlands are annually releasing around 5.66% of global anthropogenic CO2 emissions.

Around two thirds of the peat produced through commercial peat extraction is consumed by domestic gardeners in the form of multi-purpose compost, despite the use of peat in horticulture being deemed, in the main, completely unnecessary by the Royal Horticultural Society. This is probably because many gardeners don’t realise that cheaper multipurpose compost contains between 70-100% peat unless it is labelled as peat free, as peat free compost is usually more expensive as it has to be processed more!

What is being done about it?

Moors for the Future have set up a number of projects to help improve the condition of peatlands:

The Moorlife Project is a €16 million, 5-year conservation project to protect extensive areas of internationally important blanket bog. The project is funded by the EU Life programme and co-financed by Severn Trent, Yorkshire Water and United Utilities.

The Moor Water Severn Trent project aims to boost nature in the Upper Derwent Valley by working in partnership with Severn Trent and the National Trust to plant 600 hectares of sphagnum moss. The moors will be revived following completion of the project and the benefits will be seen in improved water quality, increased carbon dioxide storage and natural flood management as the moss slows and stores the flow.

Moor Carbon, 4-year long project was completed in early 2021, which was a government funded project that aimed to reduce UK emissions by restoring blanket bog across the North of England. Peatland conservation work was carried out in seven sites across the Peak District National Park, South Pennines and West Pennine Moors SSSI. Cumbria Wildlife Trust have also carried out work to help restore Cumbria’s peatlands.

In recent years there has been a concerted effort both nationally and globally to restore peatlands and reduce the consumption of peat. Peat alternatives have now been developed, which mimic its characteristics using bark, wood fibre, bio-solids, bracken and green-compost instead. Although initially peat-free composts had a reputation for being unreliable, the product has greatly improved. As well as this, by purchasing locally produced peat free alternatives from locally collected waste materials, you are also benefiting UK industries such as forestry and composting, making peat free alternatives a win-win! 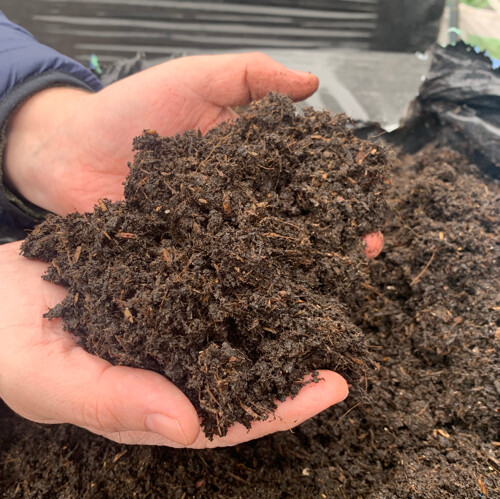 The Peatland Code has been developed by the IUCN UK National Committee to encourage the private sector to invest in restoring peatlands and is a voluntary standard for UK peatland projects wishing to market the climate benefits of peatland restoration. IUCN want to see two million hectares of UK peatlands in a good condition under restoration or being sustainably managed by 2040. As well as reducing the consumption of peat, it is essential that we restore as much of the UKs peatland as possible so it is able to store carbon, improve water quality and reduce flood risk.