Information on this page has been provided by Wirral Council and was correct at the time of upload. The Flood Hub is not responsible for any information held on this page. For any enquiries, see the Contact section of the page.

West Kirby is a town located at the north western extremity of the Wirral peninsula. Its waterfront centres on 1km of promenade (South Parade Road and its wide footpath), with views across the Dee estuary towards Wales and the Marine Lake, which attracts various water sports use.

Development along the waterfront is mainly residential, interspersed with other property types normally associated with seaside towns. A short distance inland (100m) and slightly elevated from the promenade is one of the main shopping streets in West Kirby (Banks Road). The extent of potential tidal flood risk extends between South Parade and Banks Road.

Extensive sand and mudflats lie seaward of the promenade and the Marine Lake. This offers valuable habitat and is designated for various reasons, including as a Special Area of Conservation, Special Protection Area and Ramsar. Hilbre Island is located 1 km across the sand flats off West Kirby. It is valued for its nature interests and landscape appeal and is a popular destination for walkers.

The risk of tidal flooding at West Kirby occurs when extreme tidal levels are combined with large waves generated by high winds. This presents a threat to people, property and local infrastructure.

Between November 2013 and March 2014, the North West of England experienced its worst storm conditions in a generation. In December 2013, tidal flooding along South Parade caused damage to seawalls and property boundary walls. Several properties also suffered internal flooding. This was followed by further high tide and surge conditions coupled with strong winds at the beginning of January and February 2014.

After the Wirral Coastal Strategy was completed, public consultation on potential options took place in October 2015. Over 400 responses to the consultation were received and considered. Over 80% were in favour of a wall set back from the promenade for this scheme. A business case was developed which was successfully used to secure grant aid approval from the Environment Agency. 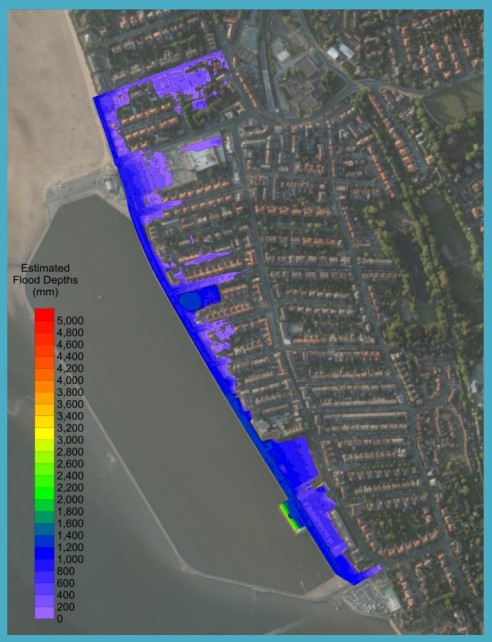 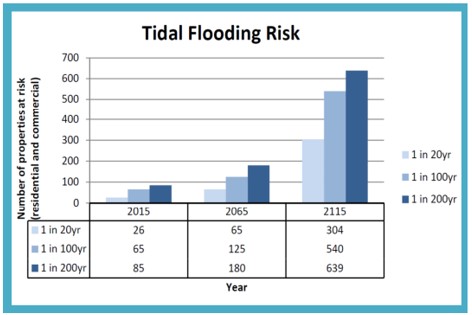 What can be done to reduce the risk of flooding at West Kirby? Prior to the events of December 2013, Wirral Council had identified in its coastal strategy that considering secondary flood protection measures to address to the risks at West Kirby was a matter of moderate urgency but also the highest priority for intervention. It was recognised that the existing sea wall is not adequate in respect of protecting West Kirby from the risk of tidal flooding. The events of December 2013 served to highlight the need for the Council to look at the possible measures it could take to alleviate the flooding risk as a matter of priority and how these measures might be funded. Several possible measures have been explored, including:

The assessment of the options through the Project Appraisal Report determined that the best option for West Kirby is building a permanent wall along the promenade. It is considered that this will provide the best value for money in terms of the public investment required to alleviate the flood risk. A permanent wall would be built towards the rear edge of the promenade (illustration below), incorporating access points at regular intervals.

The bespoke artwork throughout the scheme draws on West Kirby’s history, as well as the area’s local landscape and wildlife features for inspiration.

A ‘blank canvas’ public open space suitable for multiple events such as food festivals, markets, music and art performances, award ceremonies etc. Consideration will be given to how the space is activated for events management with power points incorporated into new feature lighting columns. There will be: 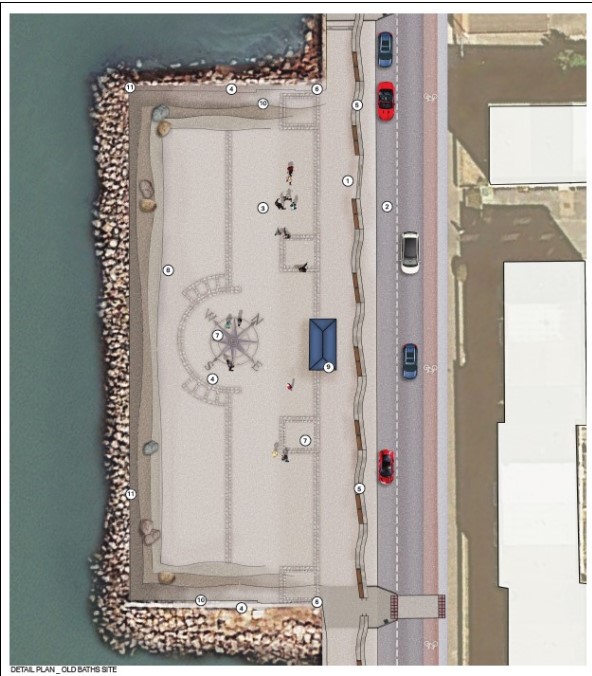 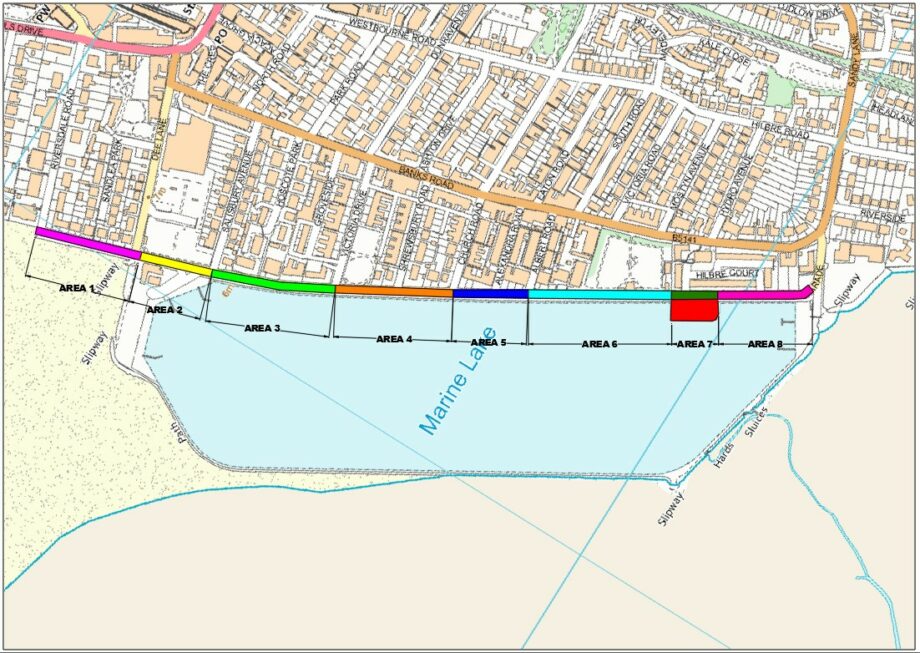