Following Storms Ciara and Dennis, the Government has announced a major package of support for storm-hit areas, including some across the North West. Click here to find out more. 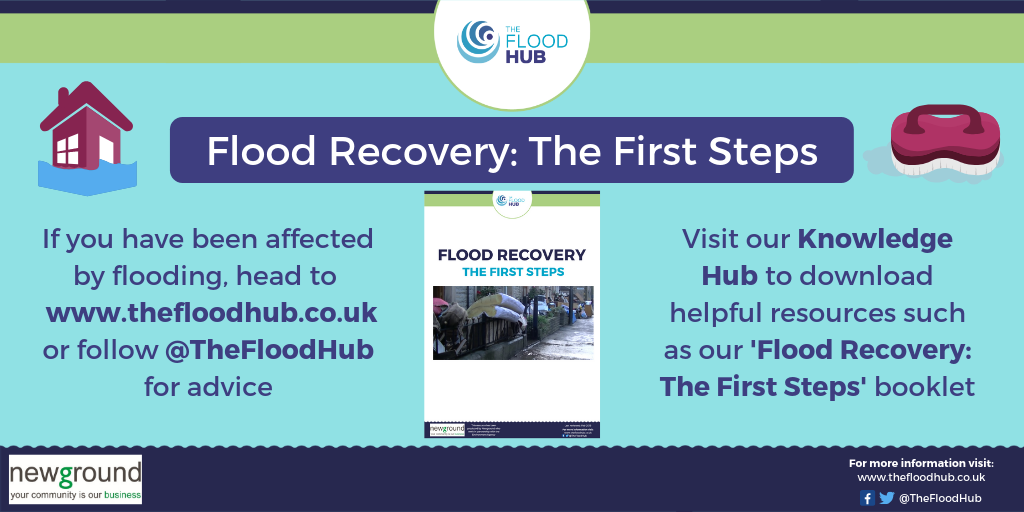 In December 2015 Lancaster City suffered extensive flooding including flooding from the River Lune when existing defences were overtopped. During this period, flows of around 1,750 cubic metres per second, the highest flow ever recorded on an English river, were recorded at Caton, immediately upstream of Lancaster. The flooding caused widespread damage to business and residential properties and caused major disruption to infrastructure. This included the loss of power to around 60,000 properties due to the flooding of the Caton Road electricity sub-station.

As a result, Lancaster City Council are working in close partnership with the Environment Agency to deliver the £10.8m Caton Road, Lancaster Flood Risk Management Scheme (FRMS). The scheme will provide 2.8km (1.7 miles) of improved flood defences. Flood risk from both the River Lune and surface water will be reduced. Homes and businesses currently at a high risk of flooding will be better protected as a result of the scheme.